The restaurant offers a change of pace with its subdued lightning, an atmosphere somewhere between Africa and Asia, propritious for a meal in tête à tête also among friends. While the setting carries one away what invites the patron in is truly the innovative cuisine, which propose the best of Middle Eastern, African or Carribean cooking to the classics of French cuisine.
Fine dishes found on the menu include shrimp risotto, Tahitian-style tuna tartar, beef satay or the African-Middle Eastern platter.
On Sunday you can enjoy a brunch. 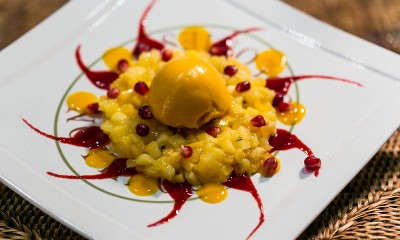 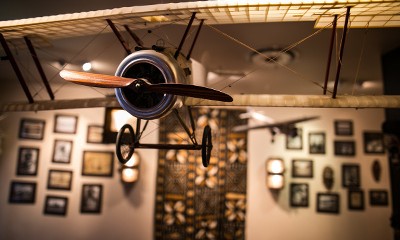 A travel around the world 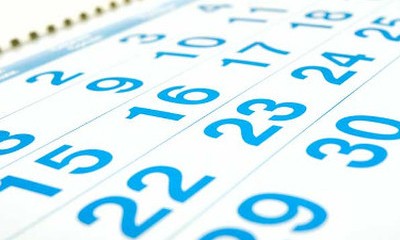